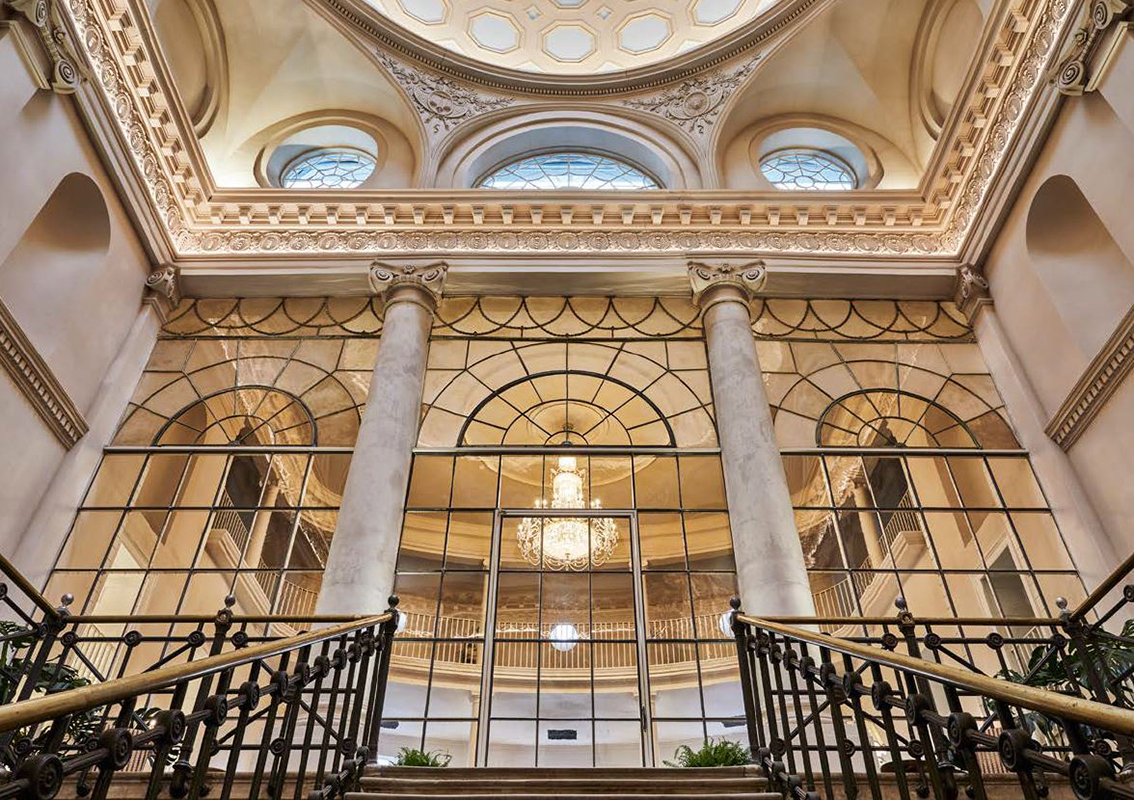 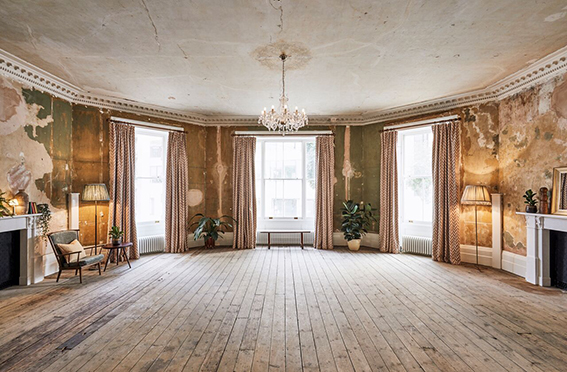 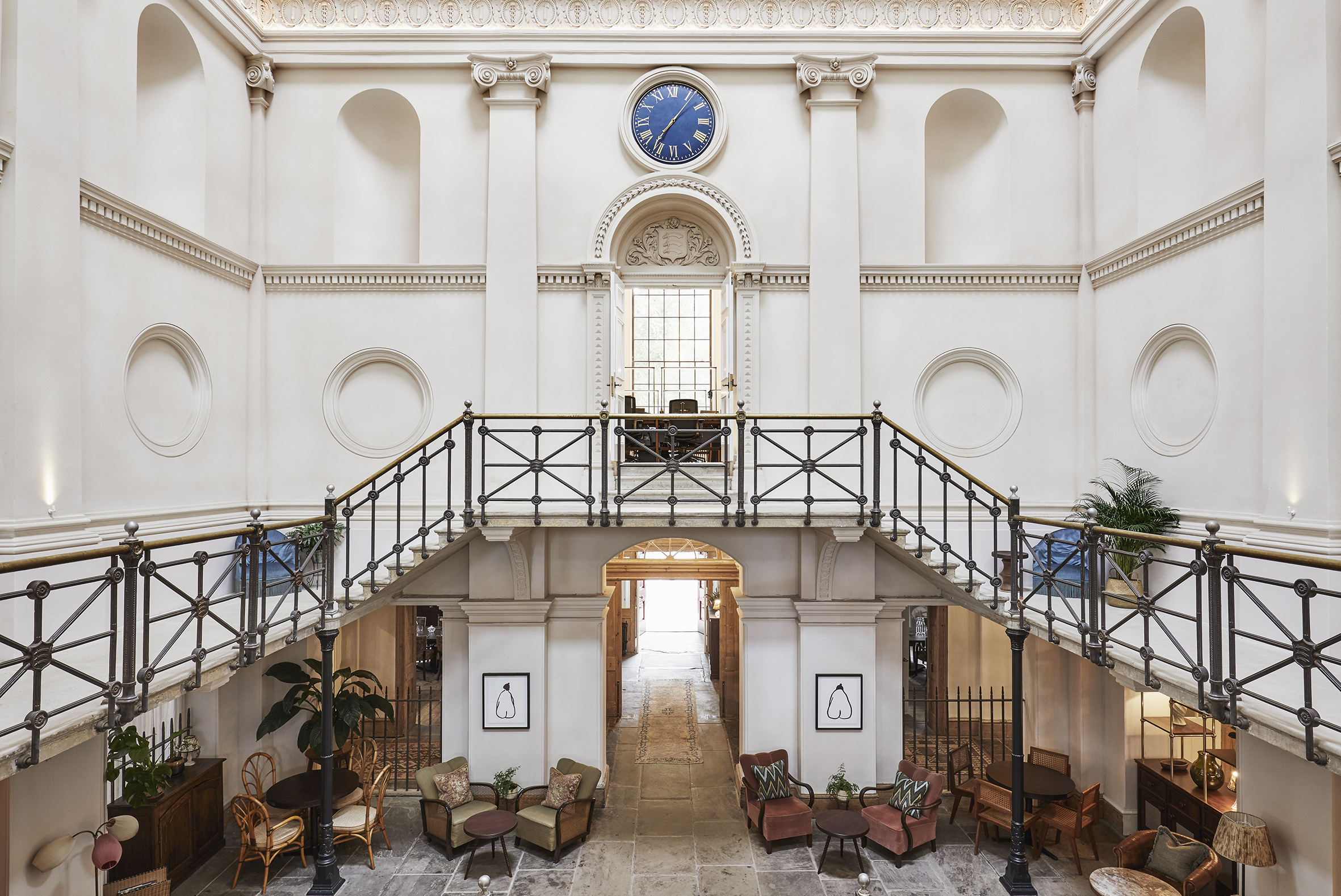 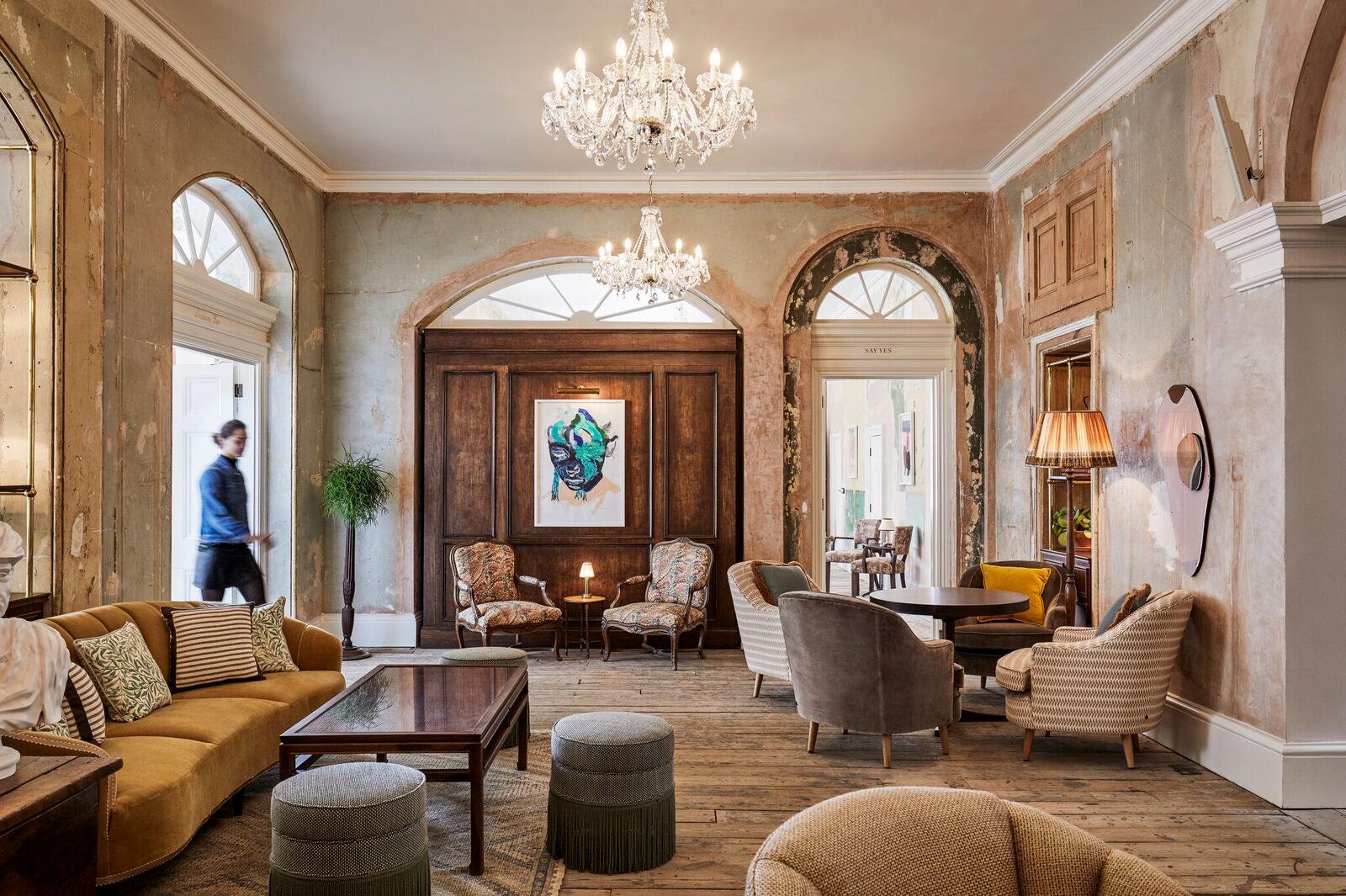 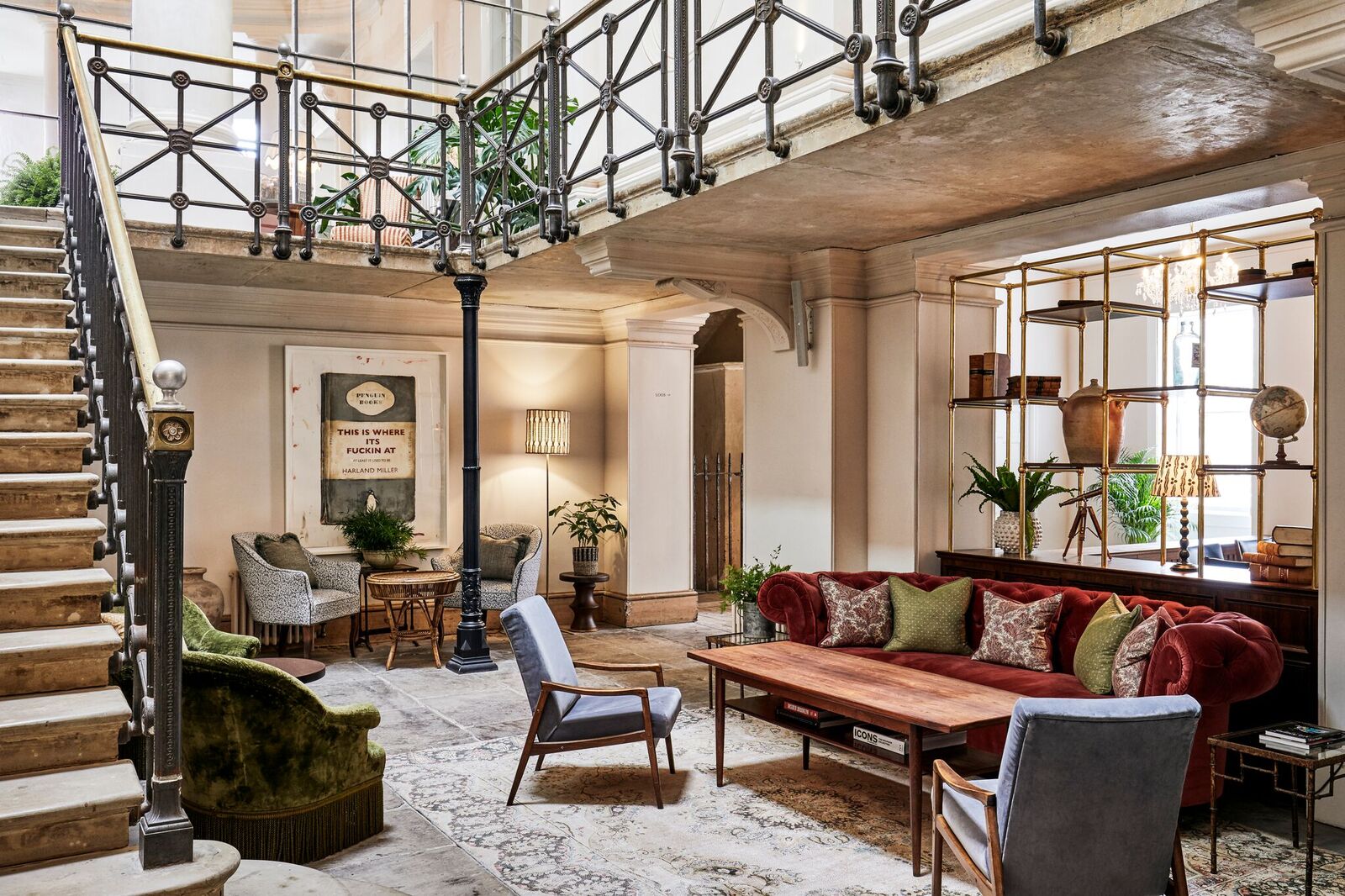 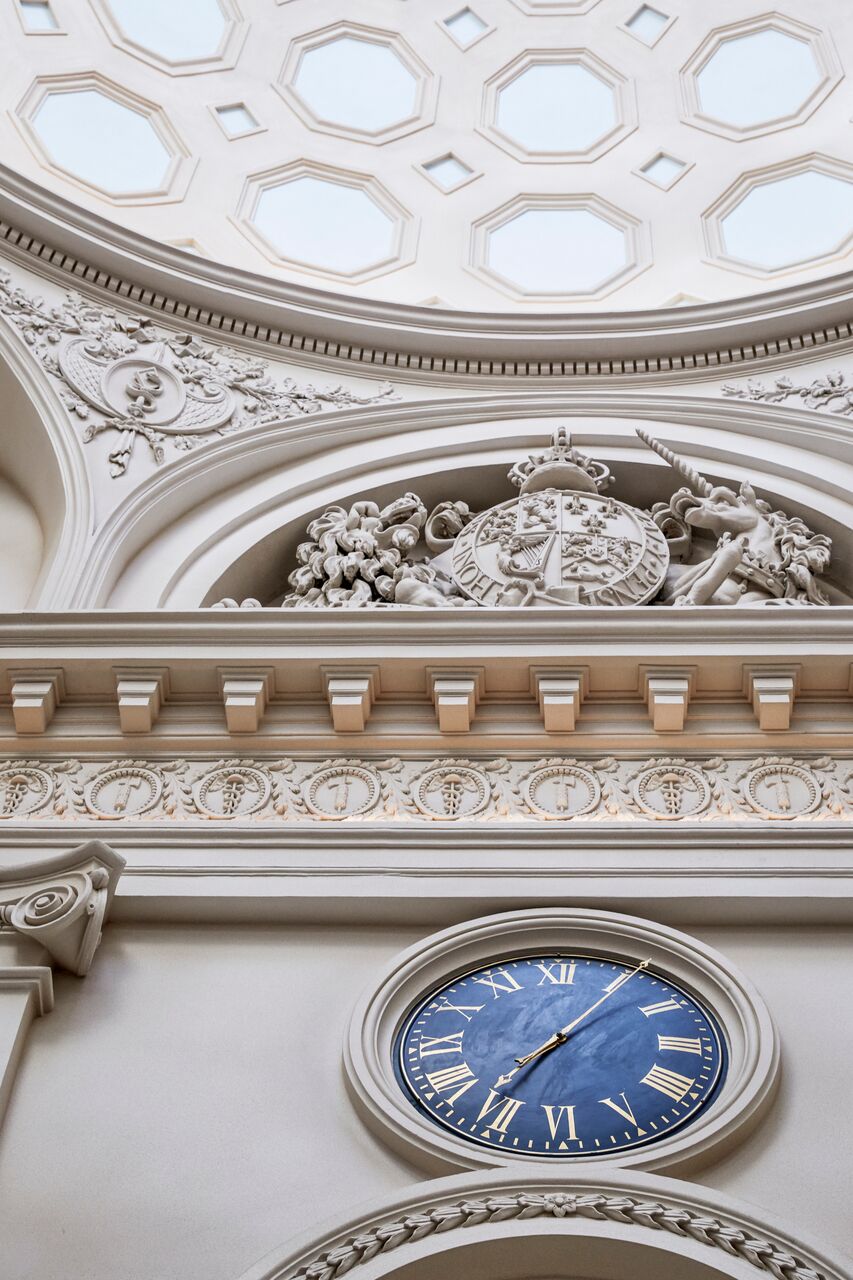 On the west side of Clerkenwell Green stands Ennismore Sessions House, a grand Palladian-style building with the most storied and sometimes dramatic history.
Built in 1779 and opened in 1782, it was originally a public courthouse. Once the largest and busiest in England, its magnificent dome, inspired by the Roman Pantheon, saw thousands of trials take place. Thieves, murderers and revolutionaries passed through its hallways – sentenced before the magistrate and sent down to the basement cells. It’s where Oliver Twist, framed for the acts of the Artful Dodger, was taken for pickpocketing in Dickens’s London.
Gorgeous spaces are our bread and butter and our new headquarters serve as the ultimate exemplar. We’re a company dedicated to bringing magic into the everyday.
From intimate suppers to 230-people soirées, we’ve spaces big and small to use as you wish.

As our London base, Ennismore Sessions House is where many an inspiring concept is born. Grand as it is, a lot gets done within this space, as we continue to grow and grow.

❮ Back to Reception Venues