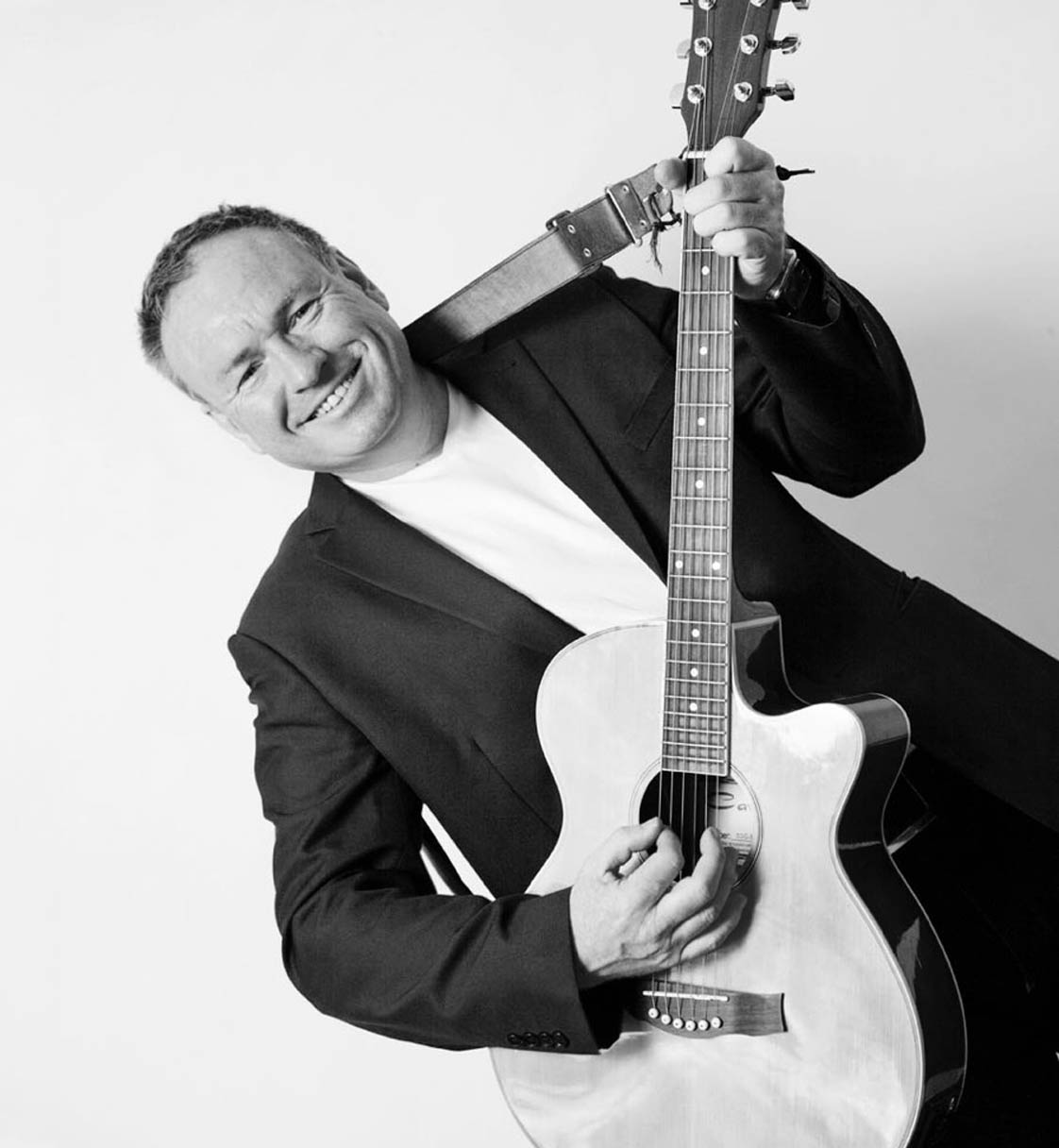 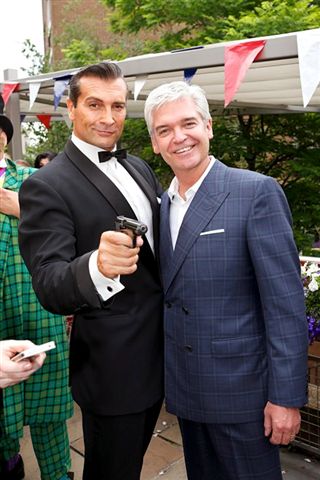 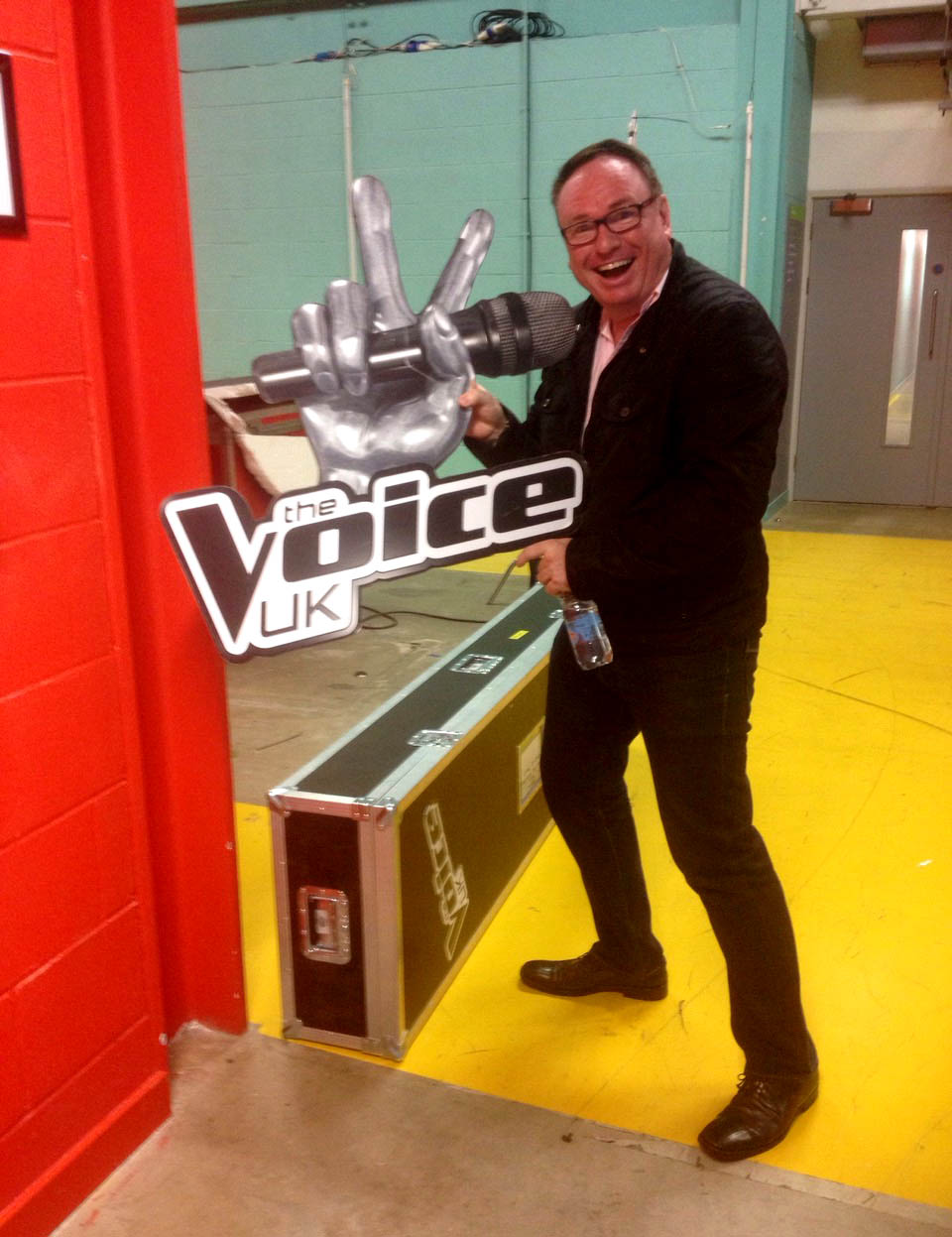 Media Production and events is owned and run by its founder Paul "Bungle" Cullinan as seen on BBC's The Voice with Tom Jones, Ricky Wilson, Will.i.am & Rita Ora. Paul is a DJ, vocalist and entertainer available for weddings and birthdays performing songs by U2 , Take That , Elton John, Robbie Williams Wilson Picket , Radiohead, UB40, The Beatles and more. He has over 30 years' experience in the entertainment industry.

With skills as a professional compère and event organiser, he has entertained many public and corporate audiences over the years. Paul's career, which stretches back to the early eighties, ranges from the extremes of playing Pilate in the musical Jesus Christ Superstar to Bungle from the famous Children's television show, Rainbow. Paul also works as a puppeteer on the children's channel Nickelodeon.

Media Production was set up as a one-stop shop, with every aspect of entertainment all under one roof, putting the focus firmly on fun. As the company grows so does its reputation. The office has a small team working extensively with professional suppliers, putting together the best entertainment packages any client would wish for.

I've used Paul's company to provide look-a-likies at both my birthday and my wedding day. When 'George Michael' suddenly helicoptered in and 'Borat' appeared in his mankini the guests were captivated! 'Keith Lemon' almost had more photos with guests than I did on my wedding day!

Paul is a fabulously likeable guy with many talents of his own - singing, compering, children's entertainer and DJ to name but a few. Not only that he provides a one-stop shop for everything you need for entertainment on your wedding day. I've see Michael Buble seranade brides, Lou and Andy entertain guests and excellent selctions of party music at recent weddings and love working with Paul and his team!