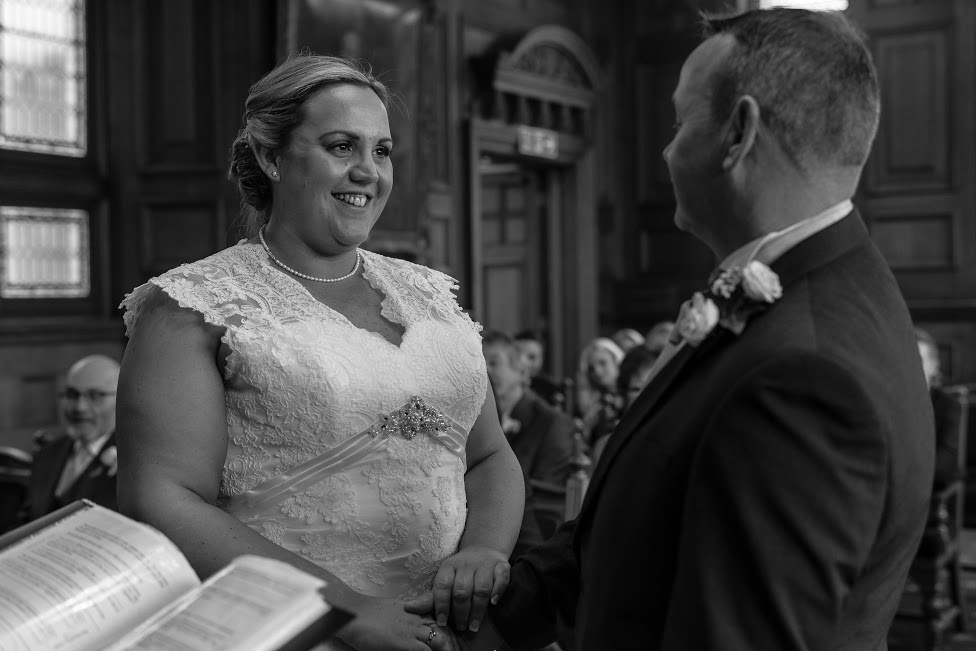 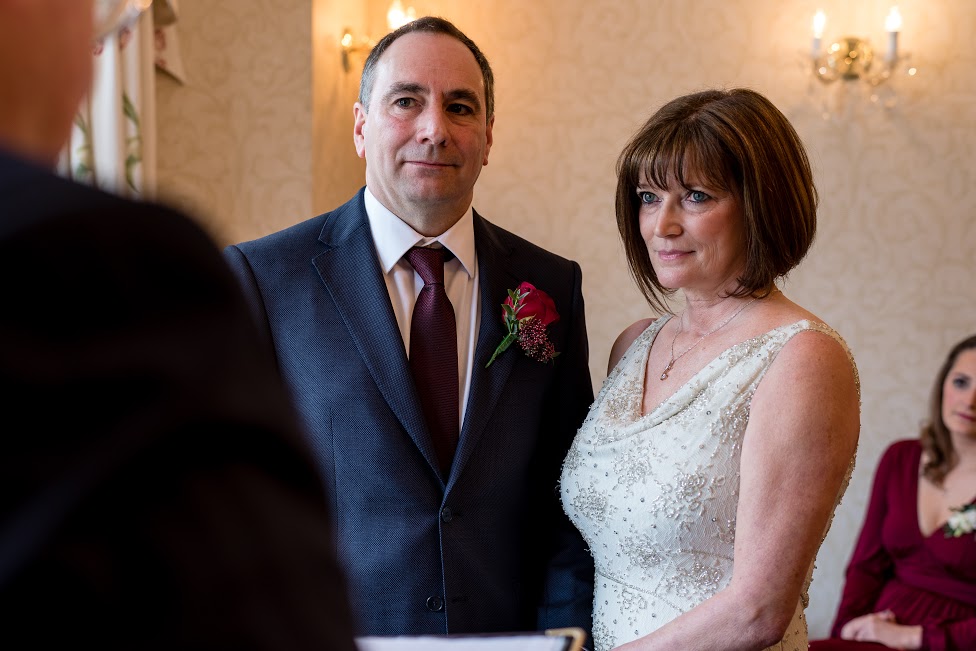 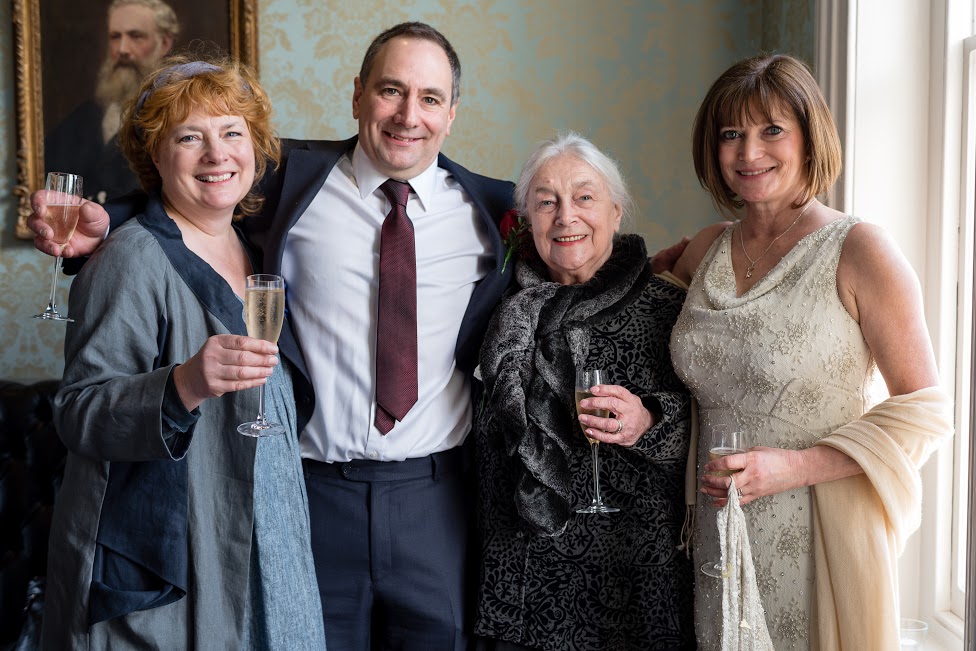 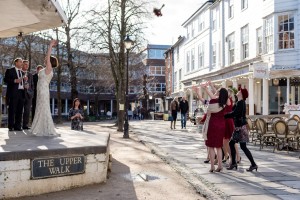 I do what I love and I love what I do. I've always recorded what I see, ever since Nokia allowed their mobile phones to record poor quality videos. My love of photography and film, however, developed from watching, studying and reading about them. My first memorable experience was when I was very young, I was flicking through a photo-book about the 'The Troubles' in Northern Ireland and I was shocked by the images for two reasons. The content and that these images were evidence of moments in history.  John Berger once observed that photographs don't lie because the camera 'quotes rather than translates'. It is this fascination with the truth that inspired me to pick up the camera.
After Graduating in Global Media Production a revolution was taking place; Canon developed a digital SLR capable of recording video as well as stills. It was at this point that I purchased my first DSLR and immediately started shooting.
Since then I have behind me 2 years experience working on music video's, short films and charity events. I have photographed people at rallies and restaurants, I have photographed pilgrims in Spain and activists in Kiev. Photography and videography - to quote the courageous photojournalist Lynsey Addario - 'It's what I do'.

George Layne was the videographer for my wedding. As a video director myself I wanted someone that would create something really special. George delivered! My wife and I were thrilled with the finished film. Creativity combined with excellent coverage resulted in a film we've watched over and over!